In general, NAS (Network Attached Storage) devices do not provide a readout function for S.M.A.R.T. data. From a user's point of view, it is possible to read and write files - but it is not possible to communicate the temperature and S.M.A.R.T. status of the hard disks externally via an interface or to generate an external warning in the event of critical problems. However, some NAS devices perform internal S.M.A.R.T. checks under the control of the NAS operating system.

With Argus Monitor and the S.M.A.R.T. on NAS feature discussed here, it is possible to monitor the hard disks of a NAS device in  the same way as the internal PC hard disks are monitored and - in case of critical S.M.A.R.T. errors. - to generate warnings within Argus Monitor.

Argus Monitor can read the S.M.A.R.T. data of a NAS device under this condition:

Please note that our support for problems with S.M.A.R.T. access on NAS devices can only cover the topic

please consult the help of your NAS device or corresponding forums on the internet.

Due to the diversity of NAS devices and NAS operating systems, we cannot provide support on this topic.

Example for the first hard disk:

Example for the second hard disk: 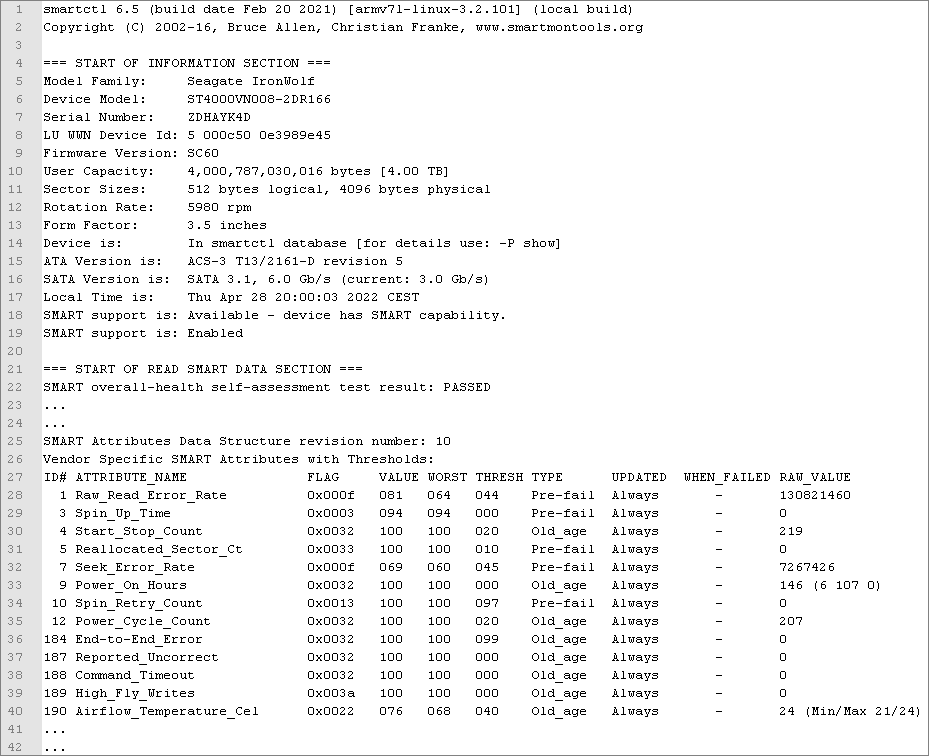 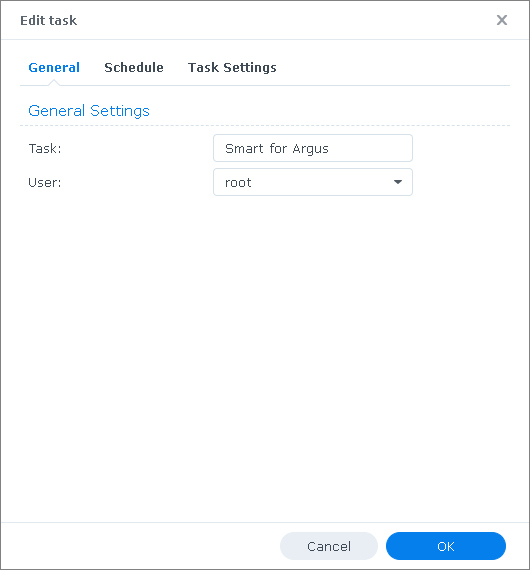 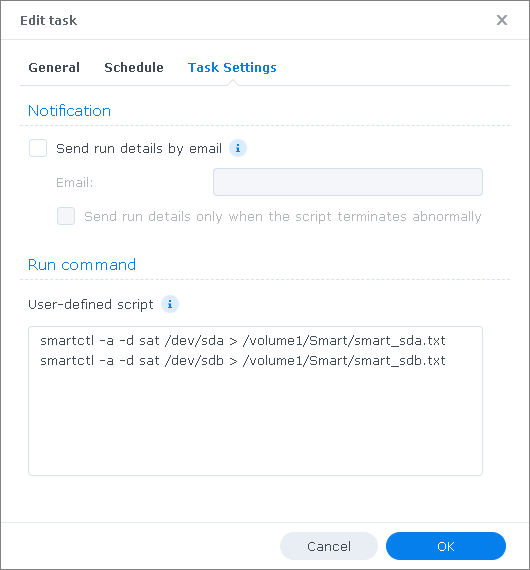 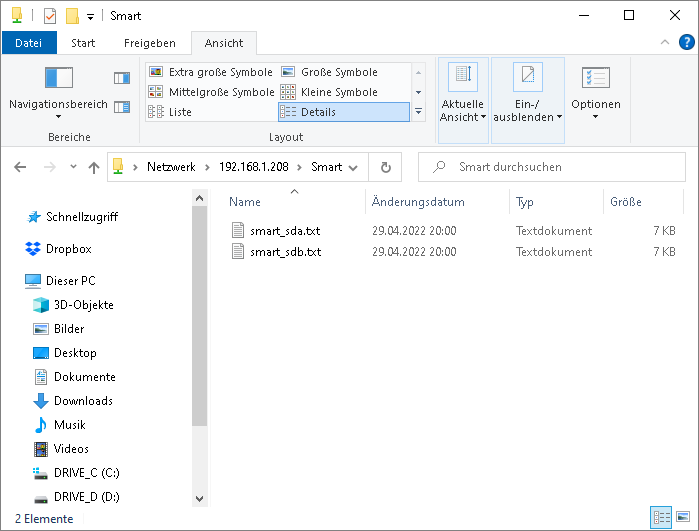 This completes the configuration on your NAS device. 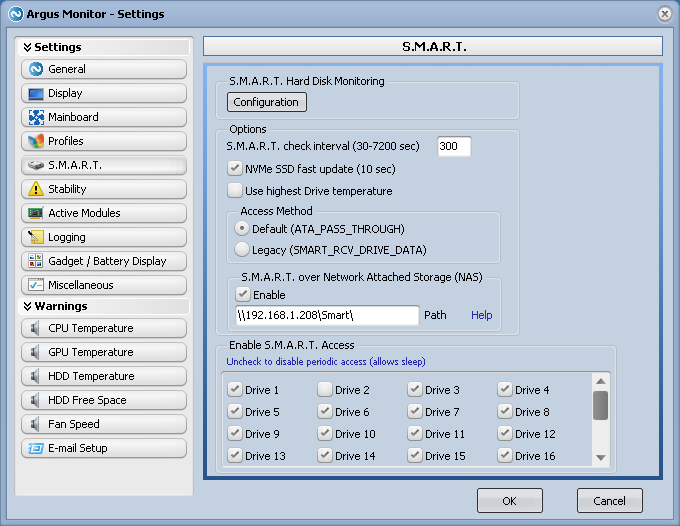 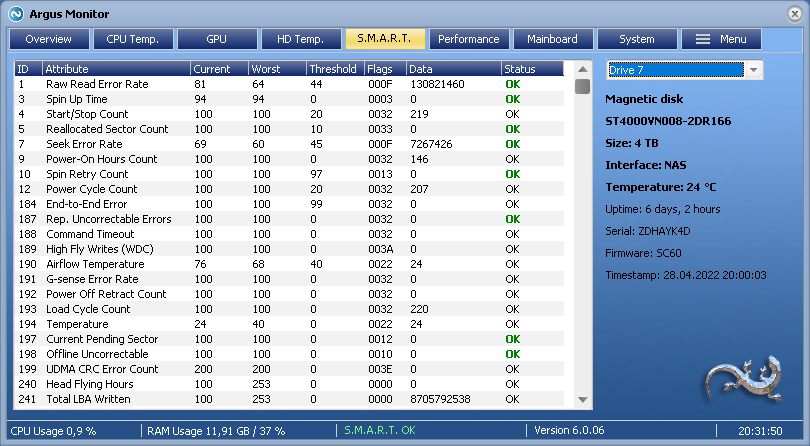 Argus Monitor also supports NAS devices which are not permanently powered on but are turned on/off only at certain times by user defined energy settings within the NAS operating system (e.g. for backup purposes).

To make this work, Argus Monitor will mirror by default all S.M.A.R.T. data files from the network share to the local directory c:\Users\<your user name>\AppData\Roaming\ArgusMonitor\.

In this local directory, all S.M.A.R.T. data files with an age of less than 3 days are considered valid. This way, drives from part-time powered off NAS devices will always show in Argus Monitor as long as they can be reached at least every 3 days.

The field Timestamp will show the time of the S.M.A.R.T. data.